How Smart Are You? 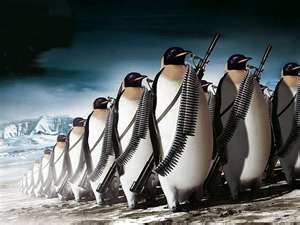 We sometimes think the Americans are fairly dumb, as to their preception of Canada. There is a lot of truth to it, especially when you see them up here in July, with skies on their cars, asking where the snow is. And I think Americans will agree they know little about Canada. Up here, we have the idea we know a lot more about the States, and to an extent, it's true. Of course, our knowledge of the U.S. is sort of warped. We get it all from TV. I've been to the States close to 40 times, and I never saw any downtown car chase, no one holding up a bank, and I never even saw one celebrity. I saw more celebrities when I worked at the airport.

From an article I read in the paper this morning, I'm inclined to think Canadians should not be too smug. I read about a poll they took about how much Canadians know about the North. Well, it appears not that much. 69%  believe people up north still have an Igloo as their main residence. 38% are not aware Eskimo are now called Inuit. 50% believe we have military bases protecting the Northwest Passage. 74% think Penguins live up there. Sorry, no Penguins up there, they're in Pittsburg. We do have one Penguin, who now lives here part time. That would be Sidney Crosby, who used to live a few streets away.

Mind you, it was a very small poll, only 303 people. So, I'm thinking, maybe they took the poll in Ottawa, where all the politicans live.
Posted by Jack Sakalauskas at Wednesday, April 20, 2011 No comments:

On To the Next Project 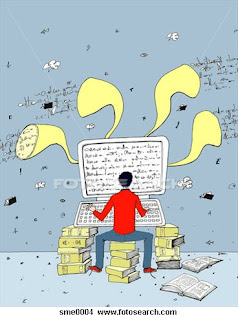 Gee, I haven't written anything here for a week. Time does fly. Especially when you're older. True. The temp. today is 0C/32F and it is supposed to be 7C/45F. When they say that, it's usually on the low side. It will probably be 10C today. It seems this snow just won't give up. We had it a few times this week. This time last year, I was outside working. Cleaning up all that landed in my yard over the winter. I also have to tune up my two lawn mowers.

Yesterday I sent in my Part 2, "Brigintine", for the series "A Slice Of Time." There are four more parts, one each month. I've finished them all, but won't send them in till later. I keep going back over them. When it first started, I was told it should be between 3000 and 5000 words. So that's what I did. The first was 3000 and each one after increases. The last is closer to 6000. I noticed the first day some didn't pay any attention to the 3000 - 5000 limit.

It's supposed to be for readers who are reluctent to read. That being the case, I thought I would start with 3000 and work my way up. That way, with each story, they would be reading more.

With that being mostly finished, I've started on a new one, about two boys going on vacation. It won't be 5000 words, since I have 2000 and they haven't arrived at the destination yet. It helps to have been with the military in Europe for four years, and travelled a lot.

Election promises are running rampant. The good thing about our elections is that they only last six weeks and there won't be another for 3 -5 years.
Posted by Jack Sakalauskas at Monday, April 04, 2011 No comments: