The House Next Door (on the other side.) 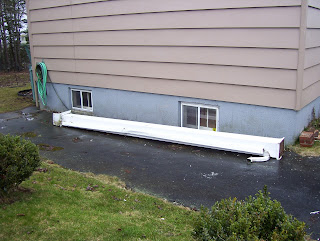 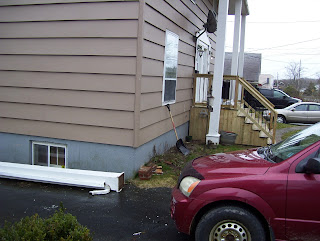 The other day I wrote about the house next door. Today I will mention about the house next door, on the other side.
Last Sat. night - Sun. morning, we had a snow storm, high winds etc. About 3 a.m. my wife heard a loud boom. I told her it was probably thunder. It snowed most of the morning, wet snow, and we got about 6 inches. It was supposed to get warmer, so I didn't bother shoveling the driveway. Figured it would be all disappear, which it did.
About 3 in the afternoon we went out to settle the garbage around. My wife went around the corner, let out a "Oh My God" and called me.
The house on this side is a duplex, rented out. It has four large columns in front. On the ground was one of the columns. . It had fallen off and lay about a foot away from my neighbors SUV. I went to talk to my neighbor about it and he didn't even know. He was glad it didn't fall on the SUV. The first thing he did was call the landlord. No problem. Someone would be there the next morning. Then he went out and moved the column. Said it was quite heavy. I would have left it there for the landlord to see. He does have three more columns.
Next morning, at 8 a.m. two trucks showed up to do repairs - at least that was what I thought. They worked all day and built a new step on the front of the house. Huh! What!
This is three days later and the column still lays on the ground. Went to the neighbor. Told me he asked for a column and got a mini patio. He also mentioned that the column was held at the top by six 3 inch nails. Maybe the landlord should also be looking at the other columns.
Posted by Jack Sakalauskas at Thursday, April 14, 2016

U.S. Flag on the Moon 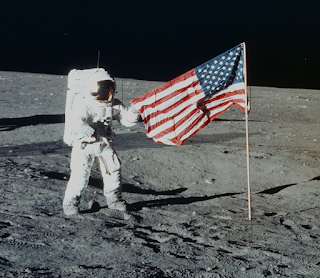 Tony Reichhardt in 2008 Smithsonian Air & Space Magazine wrote: The flag is probably gone. Buzz Aldrin saw it knocked over by the rocket blast as he and Neil Armstrong left the moon 39 summers ago. Lying there in the lunar dust, unprotected from the sun’s harsh ultraviolet rays, the flag’s red and blue would have bleached white in no time. Over the years, the nylon would have turned brittle and disintegrated. (see Finding Apollo).   He also wrote:  Dennis Lacarrubba, whose New Jersey-based company, Annin, made the flag and sold it to NASA for $5.50 in 1969, considers what might happen to an ordinary nylon flag left outside for 39 years on Earth, let alone on the moon. He thinks for a few seconds. “I can’t believe there would be anything left,” he concludes. “I gotta be honest with you. It’s gonna be ashes.”
Posted by Jack Sakalauskas at Monday, April 11, 2016

The House Next Door 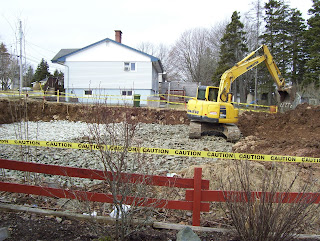 Well, we have some action on the building lot next door. Time to build a house. Right off the bat, that didn't work out too well. First they had to test the soil for pollution. And no wonder, as soon as they dug into the soil, you could smell the oil. Pollution from the oil tank. I remember when they were tearing down the house, they just batted that oil tank around. When there is pollution like that, they have to remove the soil for cleaning.
That's when they got another surprise. They never removed the foundation from the old house. They just knocked it into the hole. So they had to dig that out and haul it away. Then they had to take out the polluted soil. They took truck loads away. It was going on for days. They told me they don't bring the soil back. Probably sell it. When they finished, there was a hole at least 20 ft. deep. After that they filled part of the hole with crushed rock. Truck loads and truck loads.
Today, they are getting ready to lay the foundation. The guys told me it would take 6 months to build the house. Get used to the noise.
They told me the new owner wasn't too happy when he heard about the pollution. I think he went after the seller.
I met the new owner last fall. If he was the guy that bought the house. The first thing he said to me, "I don't like your fence. I'm going to build my own." We're off to a good start. Then I looked at the bright side, I only have to paint my side of the fence. +-
Posted by Jack Sakalauskas at Monday, April 11, 2016

Snow Blower today - Two years ago, I was cutting grass. 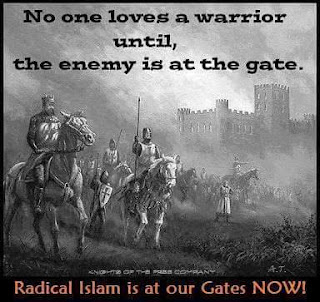 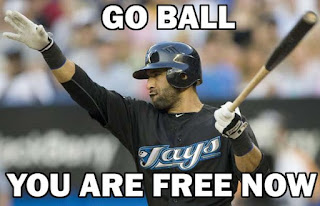 Every time I buy salmon, the cans seem smaller.

A low pressure system is forecast to develop off the US coast and pass south of Nova Scotia overnight Saturday into Sunday.

Snow and strong winds giving reduced visibilities in blowing snow are expected to develop over much of mainland Nova Scotia overnight Saturday. As much as 10 to 15 cm of snow are forecast for Saturday night with additional snowfall expected for parts of the province on Sunday.
Rapidly accumulating snow could make travel difficult over some locations. Visibility may be suddenly reduced at times in heavy snow.

Winter storm watches are issued when multiple types of severe winter weather are expected to occur together.
Posted by Jack Sakalauskas at Friday, April 08, 2016