Butter or margarine? We keep flip-flopping on that. 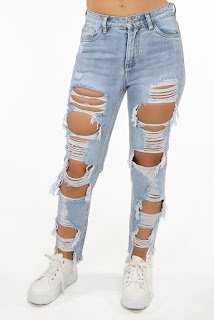 My Most Recent Photo 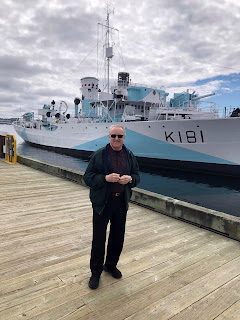 I Went One Time, 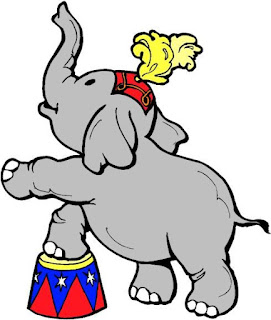 to a circus that is and on this my memory is not failing me, fingers crossed.  I remember a sunny day, beautiful weather. Of course one only remembers good things happening on fine days. Although a good memory, it also had a crappy aspect to it, the most memorable part. It sticks with me.

Following a vocal crowd I headed for my seat in the Big Top. In circuses all tents are called The Big Top, no matter what the size. Of course I was in the front row like everyone else because good memories are always in the front row which is another thing about memories. I was sitting in the corner seat where all the performers in their rhinestone studded costumes followed by those riding on their animals or driving silly cars passed by on their entrance and exit route.

As their made their circuit around the course and were then exiting, an elephant passed by me and dropped a turd not five feet away. It was large and round and steamy. It reminded me of an end table, without legs of course. I wasn't insulted, I'm sure it wasn't personal. As the cavalcade continued, the turd was ground into the sand. A reminder that no matter how much crap you see, it eventually disappears.

As the Ringmaster, in his high black hat and tails, introduced the performers, my attention was drawn to a girl near me who was spinning on a hanging rope. There were a number of ropes with spinning girls and below each girl was a man spinning the rope. It was like a skipping rope, but sideways. My full attention was focused on the girl nearest to me, actually the couple.

There was nothing special about them except the fact that they were having an argument. As she twirled in her aerial dance routine, he snapped the rope hoping for her to fall. Although quite vocal, no one seemed to pay any attention to the harsh words as they competed with the words of the Ringmaster. Part of their routine, twirl and shout, twirl and shout.

As I think back I can't help but surmise that they were probably a married couple, in their own little bubble, unaware of the other bubbles around them and caring less.

Posted by Jack Sakalauskas at Thursday, May 26, 2022 No comments:

Asserting sovereignty with your mouth doesn't really cut it.

On product placement ads, do actors get extra for voicing the ads?

On Billions last week, I was surprised at the number of product placement ads.

Proof God knows the future. He gave men whiskers because he knew blades would be invented.

After unfriending someone it's hard to get them back. Difficult to admit stupidity.

Why can't people get promoted because they're the best.

Those that wear shoes in the house probably wear pajamas outside.

Glad I didn't put the snow blower away. I have a lot of dreams. Memories are a wasteland, an accumulation of specks of dust. 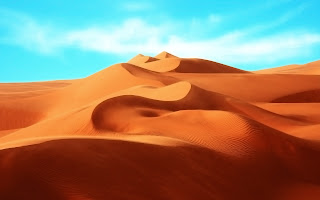 Wow! Poll in U.S. Only 55% would stay behind & fight for their country. Republicans ? 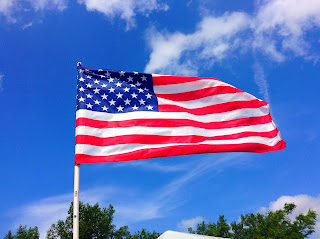 No more Pommes Frites in Germany. 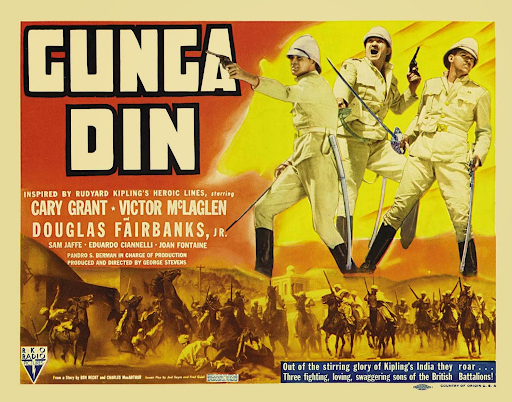