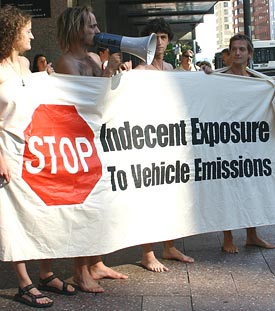 Today the temp. is 21C/69F and no wind. Very pleasant. I can't enjoy it quite yet. Tomorrow I can go outside, but forecast is rain.

Yesterday in Halifax, we had the parade of nude bikers. I think it is called "World Bicycle Awareness Day". Bet if you asked the bystanders what kinds of bicycles they were riding, no one would know. It's mostly women who do it. They must be thinking,"Tee hee, I can be naughty and get away with it." I wonder what would have happened if they gave everyone a ticket. For sure, we would have been on CNN. What would they do if it had rained?

This morning I had to package up an old magazine ad. It's on its way to Wilshire Blvd, Los Angeles. It's a 1961 Seagram's 7 Crown ad. Once I sent an ad to the postal code 90210. Another time I sent one to Boston to be used in a movie, and my name was in the credits. So there.

Back to revising part 5 for "A Slice of Time." My arc got kind of raggid in the middle. I hooked up this blog to my Goodreads page, so it will always have something. I wrote in the names of eighty books I've read. Read a lot more than those, but don't remember the titles.

I'm not allowed to drive for two weeks, so no yard sales for me. Last week I was at a yard sale and purchased a bunch of books. I gave a boxfull to a friend of ours. Her daughter's class is having a booksale to raise money for a trip.
Posted by Jack Sakalauskas at Sunday, June 12, 2011

Email ThisBlogThis!Share to TwitterShare to FacebookShare to Pinterest
Labels: a slice of time, bicycle, books, brigantine, cnn, into the fog, nude, seagram